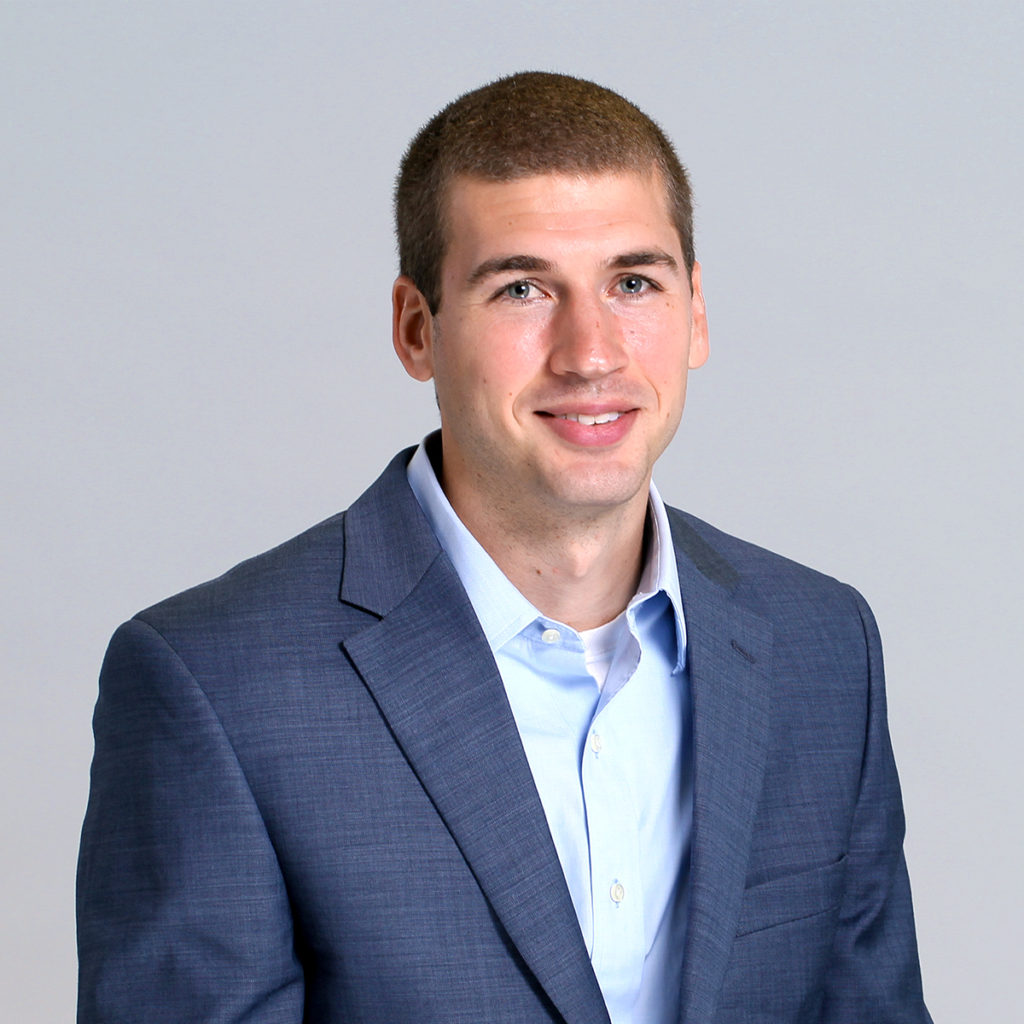 Professional Designations
Associate of the Society of Actuaries
Enrolled Actuary, ERISA
Member of the American Academy of Actuaries

As a member of Conrad Siegel’s Health & Welfare team, Tom works with many self-funded and fully insured health benefit plans. His strengths include benefit and claim analysis, reserve and rate calculations, and prescription drug pricing. Tom uses his actuarial expertise to help his clients understand the potential impact of plan design changes on reserve and rate/budget calculations.

Tom has continued to enhance his actuarial education. In May 2019, Tom received his designation as an Associate of the Society of Actuaries, became a member of the American Academy of Actuaries in July 2019, and subsequently attained an enrolled actuary designation in April 2021. Away from the actuarial profession, Tom enjoys spending time with his wife and boys.  Together they enjoy all athletics, most notably, through playing spikeball and soccer as well as supporting Liverpool FC of the English Premier League.