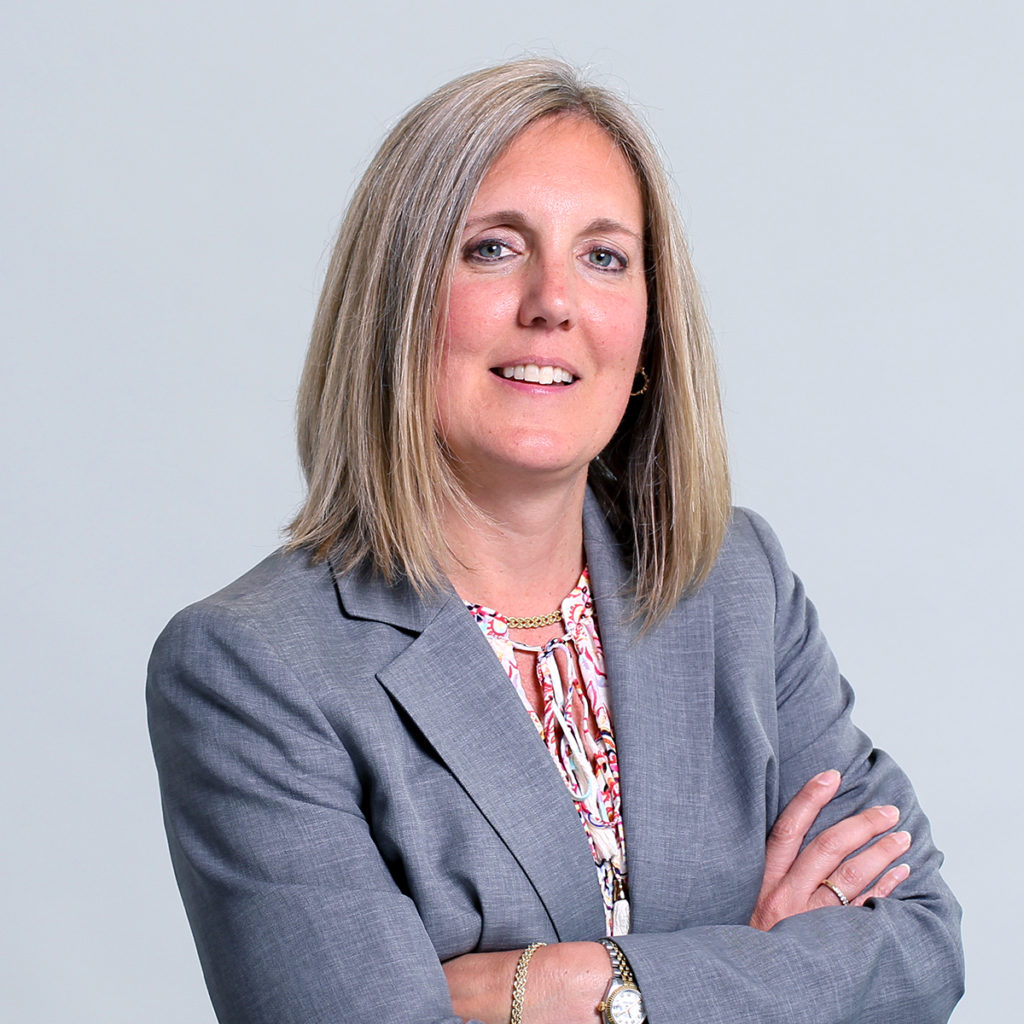 As the president of Conrad Siegel’s Investment Advisory Services, Tara oversees the firm’s investment consulting for all types of retirement plans including defined benefit pension plans and defined contribution retirement plans. Through Tara’s guidance, Conrad Siegel’s Investment line has grown to more than $6.9 Billion in assets under management since its inception in 2002. Tara specializes in fiduciary oversight that includes Investment Policy Statement development, investment reporting & documentation, and fee analysis.

Investments and finance had an early influence on Tara where she learned about stocks & bonds from her grandfather, and saw her parents invest for her college education at an early age. Inspired by their example, Tara began her professional career in banking where she learned the value of relationships and their impact on both personal and professional success.

Guided by these principles, Tara has excelled at creating long-term relationships with those she works with, striving to provide investment advice that is always in the client’s best interest. To no surprise, relationships are also most important to Tara outside of the office where she can be found spending time with her family. Over the years, she has taken a more active role in being a volunteer for Junior Achievement where she is helping to inspire and prepare young people to succeed.