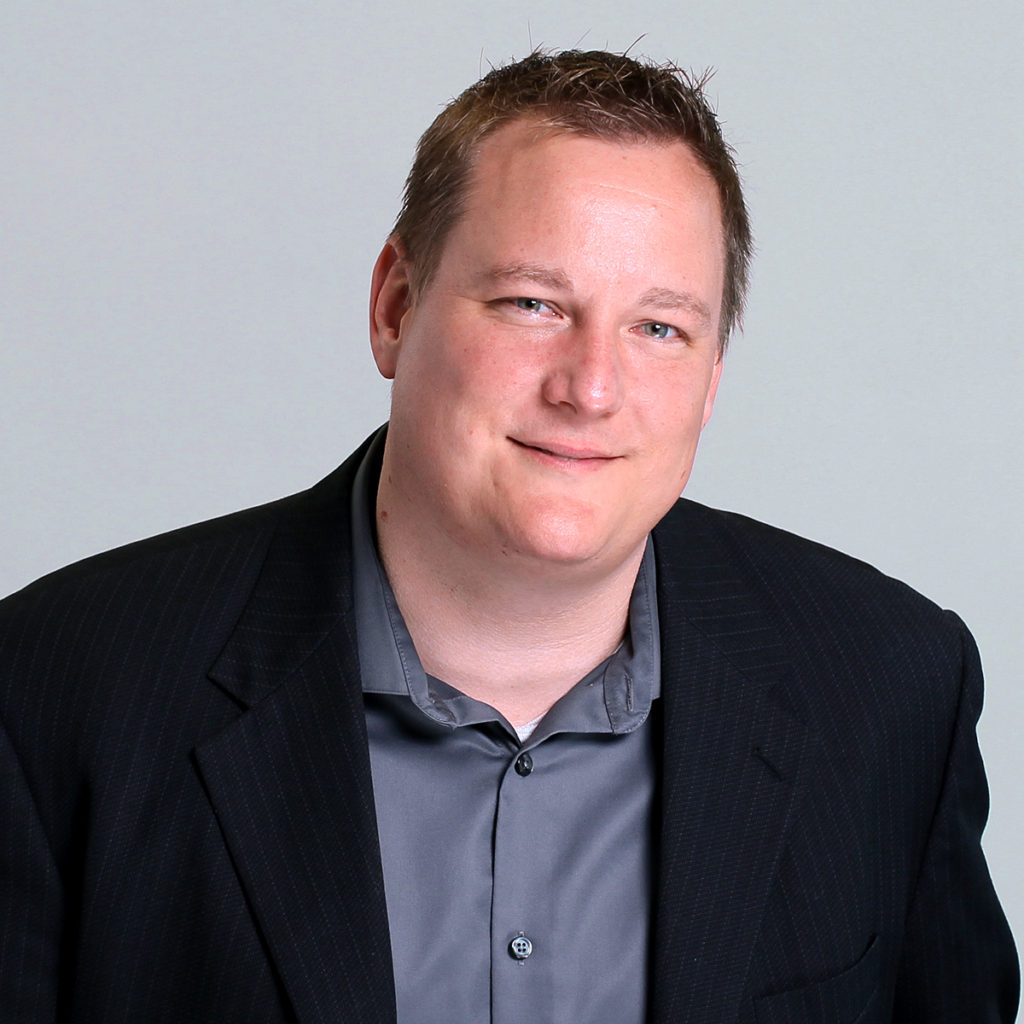 Mark is the point-person for individual investment clients. He is a true listener invested in the success of every relationship, working closely with each individual to understand their current financial situation and to develop a plan that connects them to their future goals. Mark’s trademark discipline, loyalty, and commitment to success comes from his military experience that taught him leadership exists at all levels of an organization. For the mission to be accomplished, everyone must act in unison and do their part. Like a true leader, Mark is in the trenches with the troops.

Mark began his career in finance with the United States Marine Corps as a fiscal budget technician. Mark later transferred to civilian life in the wealth management and financial planning areas for several firms in the Lancaster area. Mark gained a genuine appreciation and empathy for each person’s unique situation after a perspective-changing five years in an accounting role at a Utah non-profit specializing in animal welfare. Working in animal welfare Mark learned that we all can help those around us (two-legged or four-legged) and nobody’s part is too small. Enriched by this unique experience, Mark returned to Lancaster and joined Conrad Siegel’s investment advisory arm to apply these life skills to investing.

Mark is an avid reader who enjoys spending quality time with his wife and two cats. He is always up for a hike or anything outdoors for that matter. Fittingly, Mark’s love for animals and experiences working with animals is daily since he adopted one of the case-kitties into his own home.