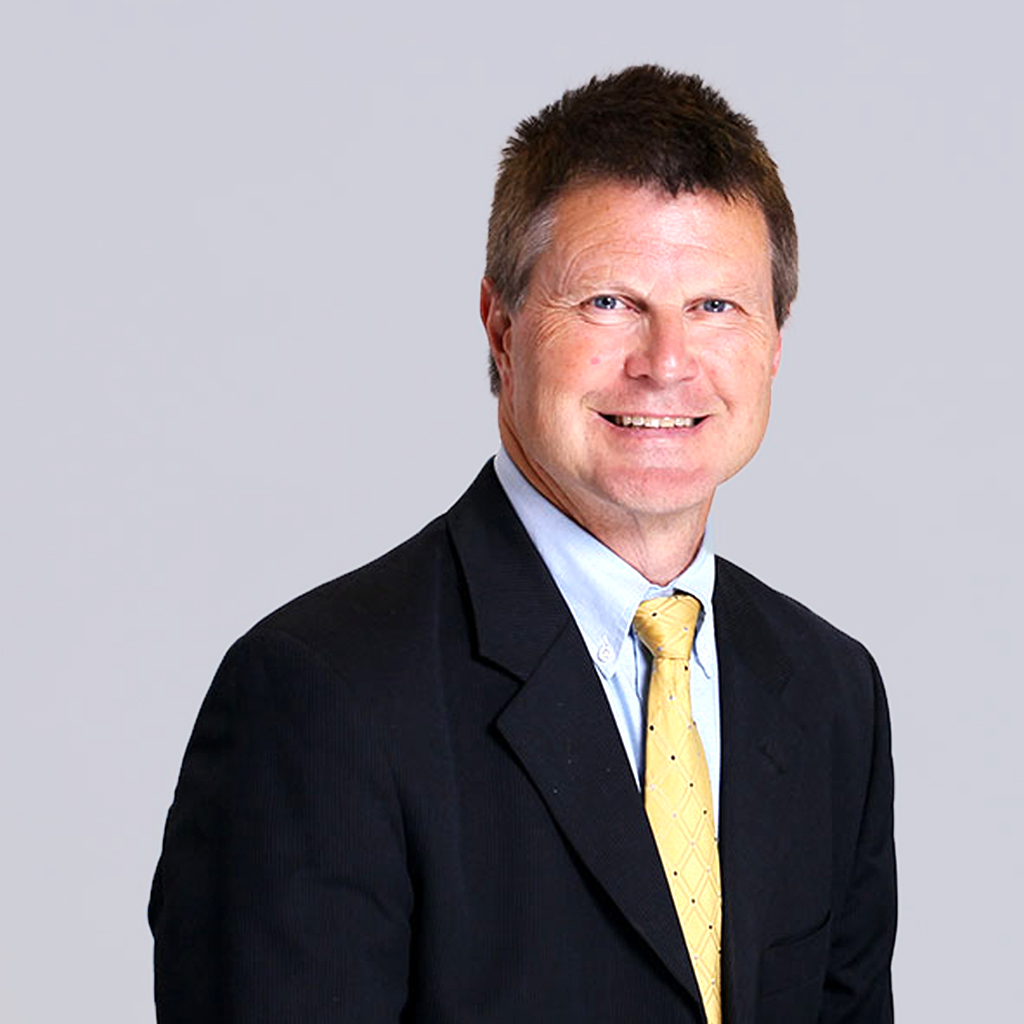 Jeff plays a lot of positions in the firm and may be one of the most interesting people you will meet at Conrad Siegel or anywhere. He is a noted professional in just about every line of business the firm offers, equally comfortable in his role as consulting actuary or an investment adviser representative. He specializes in retirement plan consulting for corporate, not-for-profit, government and municipalities.

His record 35 years with Conrad Siegel makes him one of the most seasoned partners. His tenure and breadth of work with the firm has ushered in decades of growth, his work acting as the model for new consultants joining the firm. Jeff’s proficiency working across all departments brings stability and a steady hand to clients needing to solve the most complex problems.

Jeff is a sports superfan and may have more appearances on sports TV than the athletes themselves (just ask him). He’s a traveler and music lover who can be found on stage with Elton John or on tour with Bob Dylan with almost 300 Dylan concerts under his belt. Baseball legend, former Pittsburgh Pirate, and starting pitcher of the 1971 All-Star game, Dock Ellis once said Jeff was the most accurate pitcher he’s ever seen. Not to be outdone, Jeff’s thrown a record 45 innings in a single day.