How to Communicate the VALUE of your ESOP! 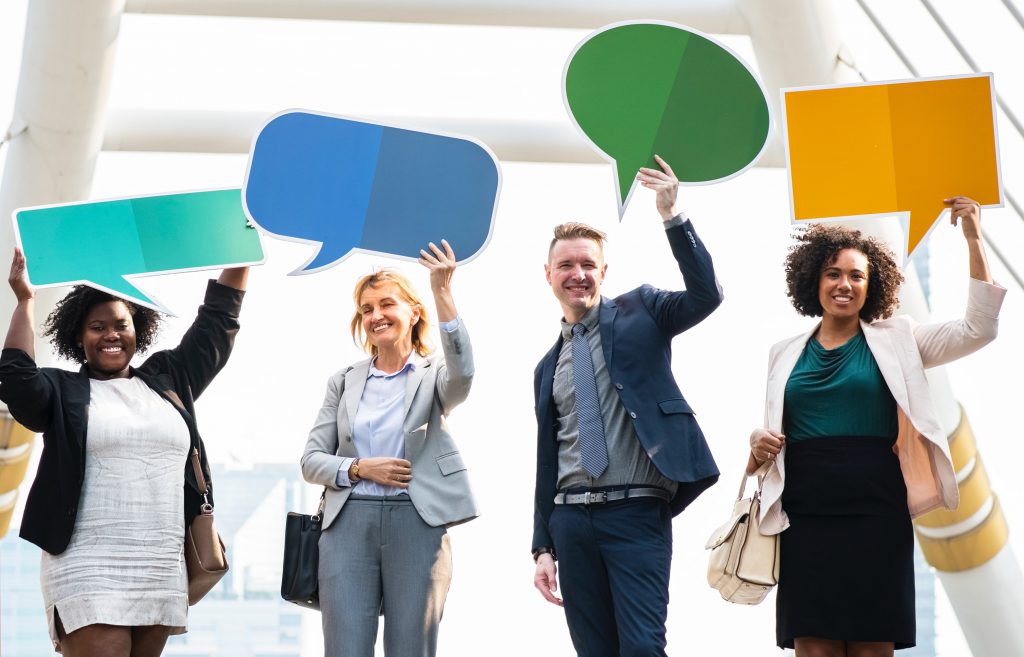 An Employee Stock Ownership Plan (ESOP) is a popular road to employee ownership for many organizations, but is often misunderstood by plan participants, which tends to diminish the effect the ESOP can have on a company’s culture. How should you as a plan sponsor communicate the value of the ESOP to your employee-owners, to better realize its full worth?

The amount of their contribution is inconsistent from year to year, or is unknown

They don’t understand the ESOP, or how ESOPs in general work

There is a tendency to prefer spendable income

Following from this, how can you maximize the value of an ESOP to your employees?

CLEARLY communicate the value of the benefit. Here are some ideas.

If your contribution percentage changes from year to year, employees may assume the worst when comparing to other job offers.  There are fundamentally three basic ways to make your contributions more level (beyond the initial loan repayment phase of a leveraged ESOP).

Understand and communicate the impact on the 401(k) plan.

Most ESOP companies also offer a 401(k) plan.  It is important to communicate how these two plans work together for retirement security, and should not be considered in a vacuum.  For example,

Make sure participants understand how the typical installment distribution pattern of ESOPs is different from the lump-sum option in 401(k) plans.

An ESOP is a valuable retirement benefit for participants. However, some participants don’t understand the benefits of an ESOP and may discount its value. Plan sponsors should take initiative to educate their participants on the value and impact of their ESOP on their financial and retirement well-being. 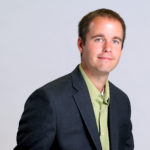