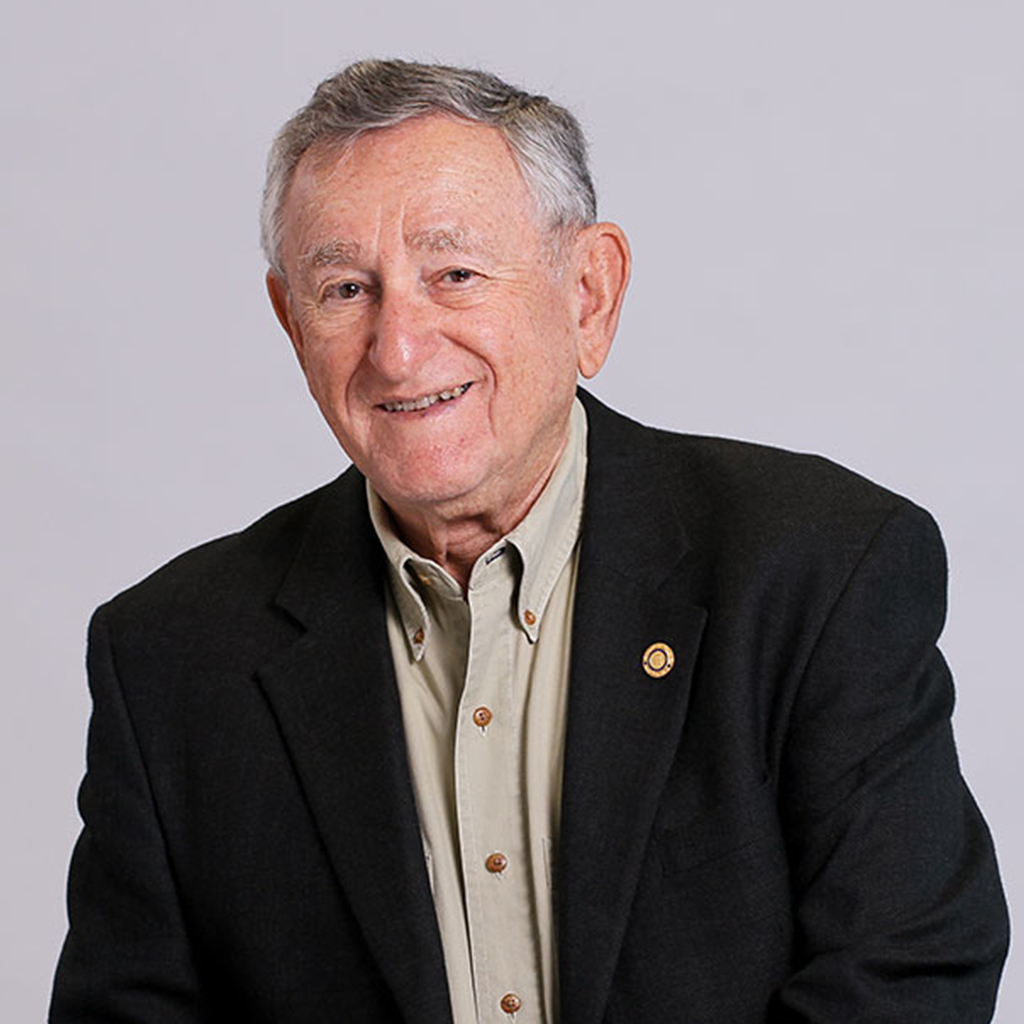 Connie Siegel began his career as an up-and-coming actuary in Toronto. As a young actuary, his sharp attention to detail and extraordinary relationship with numbers was undeniable. In 1959, Connie’s abilities garnered the attention of a recruiter who lured him to Harrisburg, Pennsylvania to join the consulting wing of a local insurance agency.  Destined to do something important, Connie soon outgrew the agency and four years later made the leap out to start his own actuarial firm. His integrity of paramount importance, Connie aligned the company with his deeply-held beliefs from its outset by putting his very name on it: Conrad M. Siegel, Inc. Despite having only $3,500 to invest and a family to support, Connie took to heart the advice of his former boss who stressed the importance of maintaining good relationships in business and in life.

Connie built his fledgling firm upon the principles of fee-for-service work with no hidden costs, solid and objective advice, and transparency throughout, not because it’s required but because it’s the right thing to do. As word of his uncommon customer service and impartial advice grew, so did the firm’s notoriety. The firm became so respected that in fact Connie’s former boss eventually became a client alongside The City of Harrisburg and the Commonwealth of Pennsylvania.

Anybody who knows Connie, personally or professionally, gushes forth accolades of Connie’s talent and his unwavering integrity. Over 50 years since Conrad Siegel was founded, Connie’s vision shaped Conrad Siegel today where the firm now employs over 100 professionals aligned with the very same values the company was founded on. Conrad Siegel remains a consultant-owned firm to this day and has grown into one of Pennsylvania’s largest employee benefits firms. Connie has stepped back from day-to-day operations but maintains an active presence at the firm. With no intention of fully retiring, his name will continue to carry meaning, both as the name of the firm and a representation of the values it carries.