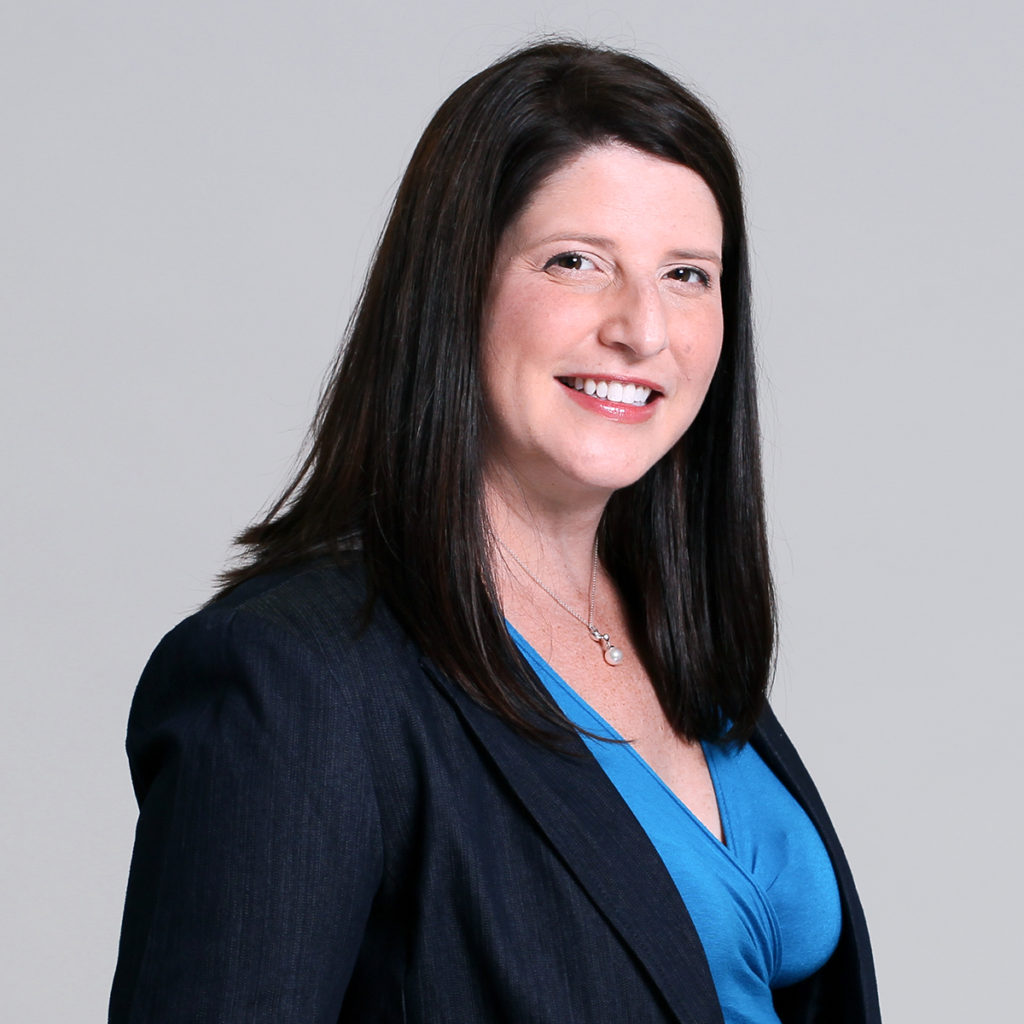 Professional Designations
Associate of the Society of Actuaries
Member of the American Academy of Actuaries
Enrolled Actuary, ERISA

Abby joined Conrad Siegel in 2003 as an actuarial analyst. Abby has spent her career within the firm’s defined benefit line. Because of this unique opportunity to deeply specialize, Abby has become one of the firm’s leading experts in pension plans. Abby has an astonishing record of dedicated service to her community as a volunteer in several local organizations, including Girls on the Run Capital Area as past board president, finance committee member, and volunteer coach, United Way of the Capital Region, Ronald McDonald House, and Leadership Harrisburg Area. Abby has been recognized for her achievements by the Central Penn Business Journal which distinguished her as one of Harrisburg’s Forty Under 40 in 2015.

Abby was born and raised in the Harrisburg area, and lives in historic Midtown Harrisburg where she enjoys its rapidly blossoming community of local shops and restaurants. She loves to travel, read, spend time with her family. No matter the weather, Abby can be found with an iced coffee in-hand all year round.