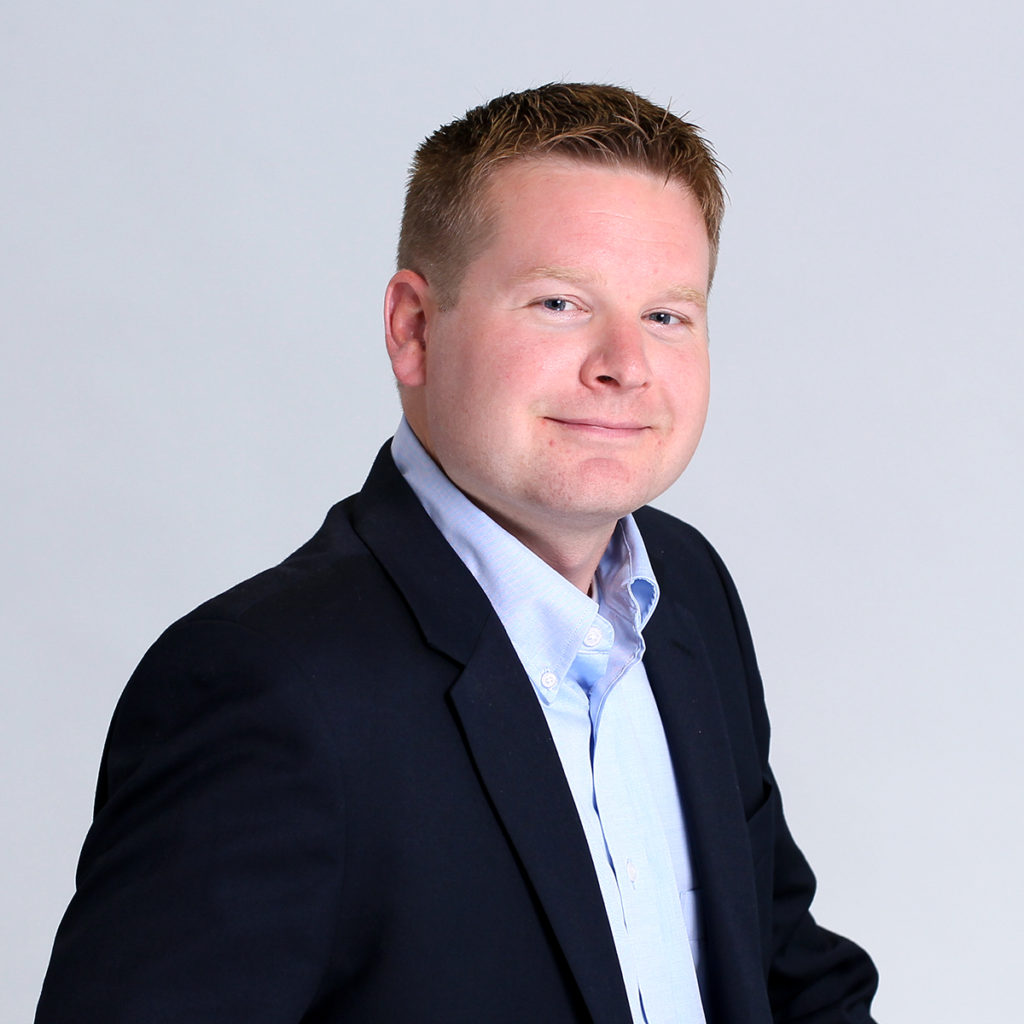 Josh is an expert in Other Postemployment Benefits (OPEB) valuations and defined benefit pension plans. As chair of the OPEB line of business, Josh specializes in plans for both private and public entities including accounting for these benefits under ASC 715-60 and GASB 75 (formerly GASB 45).

Josh has been with Conrad Siegel for 12 years starting in defined benefit plans. While consulting DB plans, he gained considerable experience in actuarial valuations for multi-employer DB pension plans and asset liability forecasting. Josh later moved into his current role in the OPEB line of business to support Conrad Siegel in providing services to nearly 400 public entities in Pennsylvania including over half of all Pennsylvania’s school districts.

Hard-working and detail oriented, Josh is always focused on the process and making sure every aspect of that process is running efficiently. Active would be the best way to describe Josh outside of work where he enjoys running, hiking, playing guitar, and watching Penn State football, though maybe not all at once.