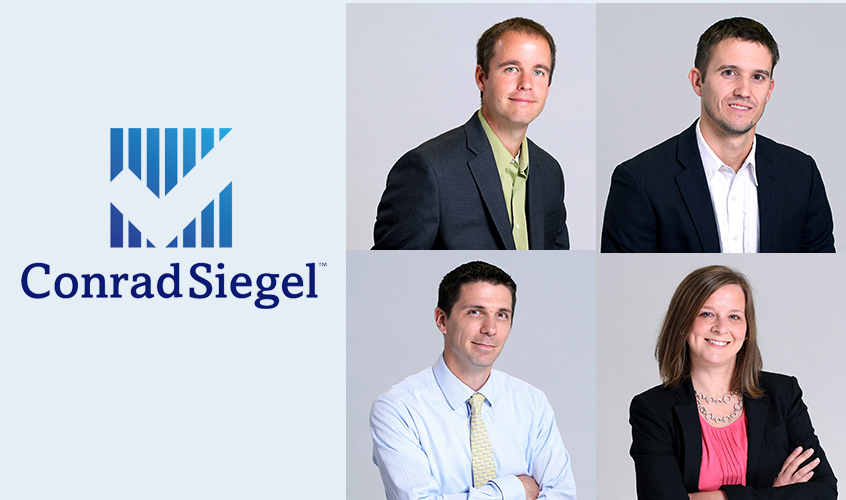 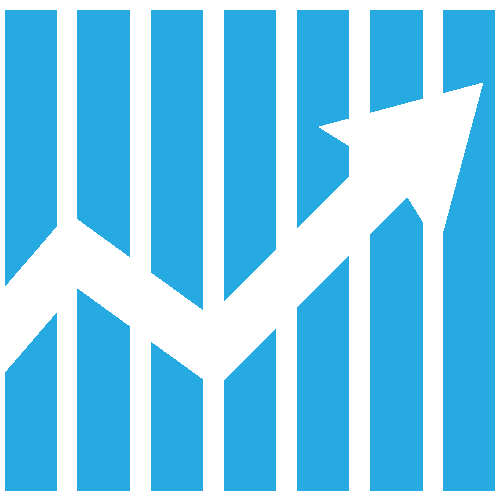 advisory services, was recognized by multiple outlets in 2020 for their ongoing and evolving investment services. In Financial Advisor Magazine (FA), Conrad Siegel was once again recognized for their continued success in the publication’s annual ranking of Registered Investment Advisors (RIAs). Of more than 700 firms that participated in the survey, Conrad Siegel ranked 58th in Assets Under Management (AUM). The annual list ranks firms nationwide by total assets under management (AUM) based on the previous year-end.

Additionally, CNBC named Conrad Siegel to its annual FA 100 ranking as one of the top-rated financial advisory firms of 2020. CNBC celebrates the advisory firms that top the list when it comes to offering comprehensive planning and financial services to help clients navigate their financial lives. The CNBC FA 100 ranking takes into consideration factors beyond just AUM. The ranking is based on a proprietary methodology developed by CNBC in partnership with data provider AccuPoint Solutions. It was based on data culled from thousands of advisory firms.

As Partner & President of Investment Advisory Services, Mashack-Behney was named to the 2020 Financial Times 401 Top Advisors. The national list recognizes financial advisers who specialize in serving defined contribution (DC) retirement plans, such as 401(k) and 403(b) plans. The Financial Times 401 reviews financial advisers from across the United States. Applicants are considered based on assets under management, plan growth rate, specialization in DC plans, years of experience, advanced industry credentials and compliance record.

Azeles was recognized as one of the Central Penn Business Journal’s Forty under 40. This award recognizes Central PA’s leaders who are 40 years old or younger based on their professional accomplishments, community service and commitment to inspiring change. They are selected by an outside panel of judges.

2020 marks another year of recognized growth for Conrad Siegel’s investment team as the firm continues to be highlighted on both the local and national scale with over *$6 billion in Assets Under Management. The firm’s growth is rooted in their service model, providing fiduciary oversight and a wide range of investment advisory services for employer-sponsored retirement plans and individual wealth management.

* Assets under management are as of 6/30/2020. No award, ranking or designation referenced herein is to be interpreted as an endorsement, testimonial, recommendation or referral with respect to any Conrad Siegel’s investment advisory services. The description of and criteria for the awards can be found at www.conradsiegel.com/csia-disclosure. No fee was paid for Conrad Siegel’s inclusion or consideration.