Lebanon Valley College grants honorary degrees to those who have made exceptional contributions to society and whose values coincide with the college’s commitment to lifelong learning, inclusive excellence and service to others. Siegel will receive his honorary Doctor of Science in recognition of his contributions to the college and to the field of actuarial science. 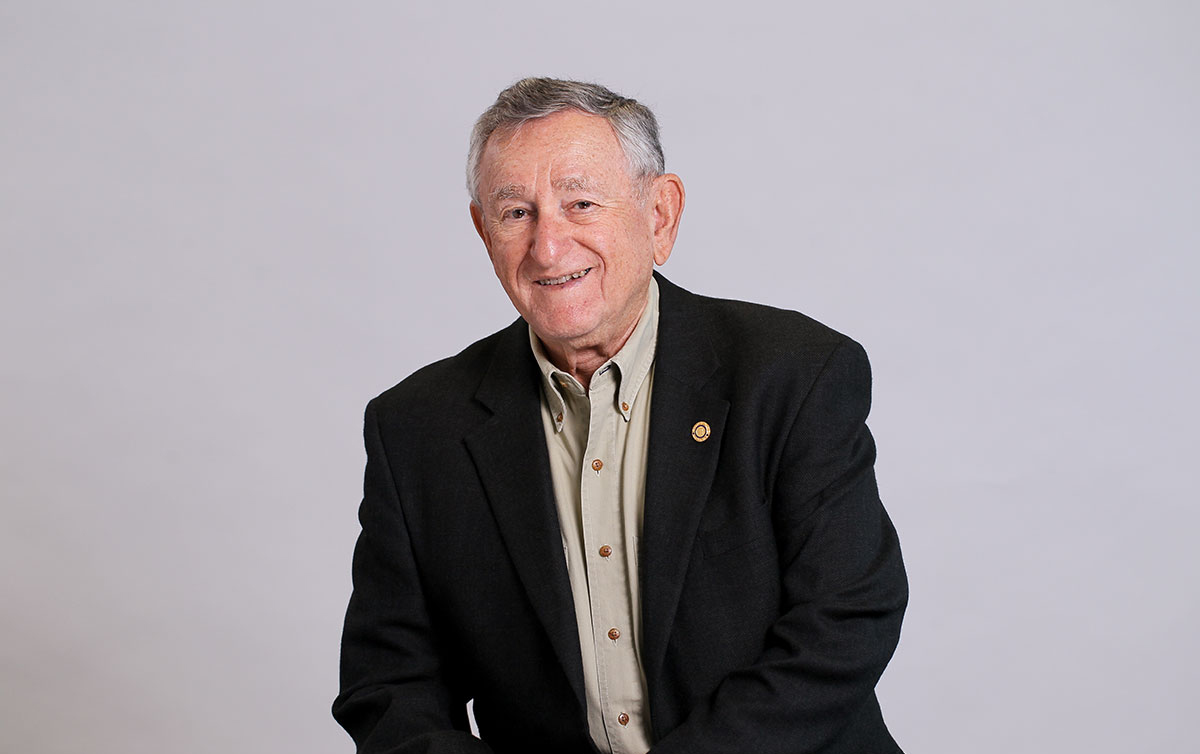 Siegel was crucial to the development of the actuarial science program at Lebanon Valley College. He and Dr. Barney Bissinger, the college’s late mathematics chair, launched the program in 1974. Siegel was the only fully-qualified actuary in Harrisburg at the time and proctored the professional actuary examinations for students.

“We look forward to honoring Connie. Pennsylvania and LVC have benefited from his keen business sense and commitment to integrity,” said Dr. Lewis E. Thayne, president of Lebanon Valley College. “The college especially values his role in establishing our rigorous actuarial science program, one of the only kind of such high caliber at a small, residential college. Because of him, our graduates are among the most well-prepared and skilled actuaries in the country.”

In its 50-plus year history, the program has launched nearly 90 fellows and more than 50 associates of the actuarial societies. Nearly 100 percent of the graduates from the nationally recognized program receive job offers.

“When Barney and I first started the program, there were no other actuaries in the area, but the services were in demand. Around the same time, I had started my own firm because many clients were urging me to offer fee-based professional advice for profit-sharing and defined benefit plans,” says Siegel. “It’s been very rewarding to see the successful actuarial professionals who have graduated from the program and I’m thrilled that my firm has been able to bring many of these graduates on.”

Today, there are 12 employees at Conrad Siegel who graduated from the Lebanon Valley College’s actuarial science program, five of which are partners at the firm.

Siegel has further contributed to Lebanon Valley College through his time on the Board of Trustees and as a member of the Endowment and Investment Committee. He is a decades-long supporter of the college’s Lebanon Valley Education Partnership with the Lebanon School District.

Lebanon Valley College presented Siegel with the honorary doctorate at its Commencement ceremony on May 12.